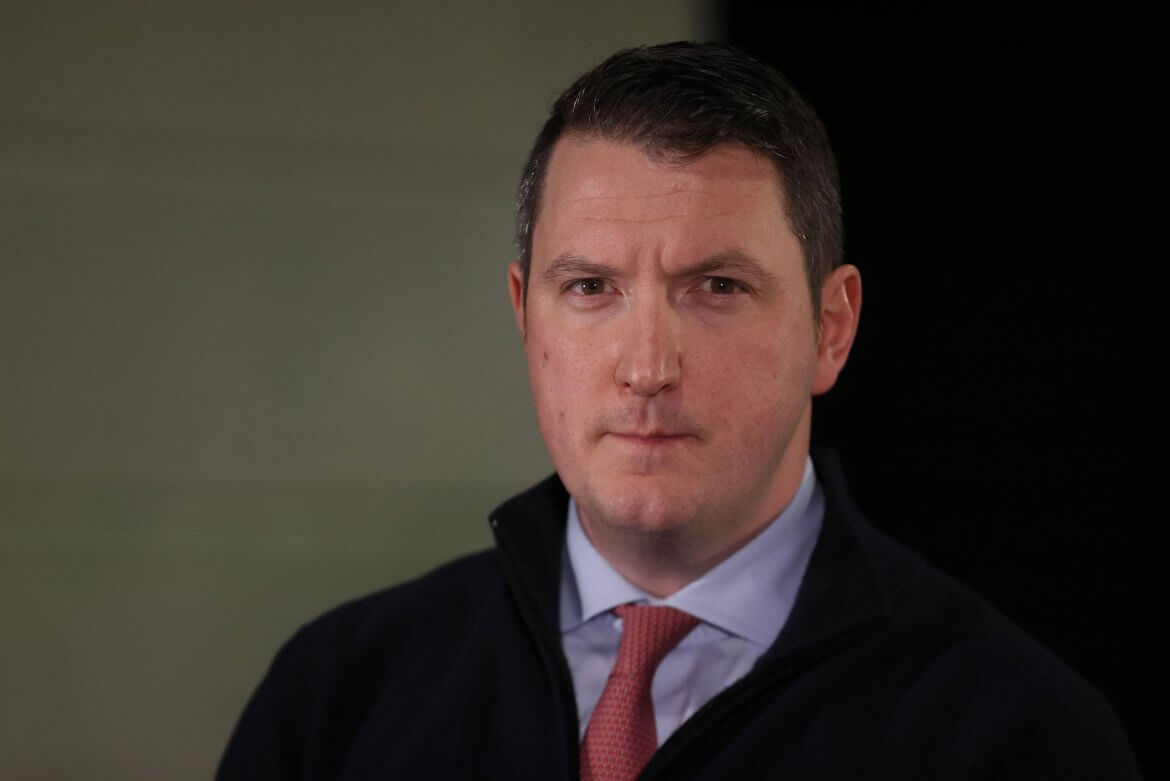 The results of the census in Northern Ireland clearly indicate that historic and irreversible change is under way, a senior Sinn Fein figure has said.

Mr Finucane said: “Today’s census results are another clear indication that historic change is happening across this island and of the diversity of society which enriches us all.

“There is no doubt change is under way and irreversible. How that change is shaped moving forward requires maturity to take the challenges which face our society.

“We can all be part of shaping a better future – new constitutional future and a new Ireland.

“But we must prepare for it. The Irish government should establish a citizens’ assembly to plan for the possibility of a unity referendum.

“A period of planning is critical. That planning and dialogue and engagement needs to happen now, and it must include people from all backgrounds and communities.

“The partition of Ireland has been a failure. We can build a better future together, for every person who lives on this island.”

Mr Brett said the census results should not be interpreted as a “mini-referendum” on the constitutional future of Northern Ireland.

He said the share of the vote for those who advocate for a united Ireland had fallen from 42% in the 2001 Westminster election to under 40% in May’s Assembly election.

“The census publication should be about investment and shaping the public services that Northern Ireland needs in the future rather than a border poll or a sectarian headcount,” he said.

“To draw political conclusions based on the number of Protestants and Catholics is simplistic and lazy.

“For the last 20 years there has been a trend towards a Protestant minority, a Catholic minority and a minority who don’t identify as either. Rather than focus on a divisive border poll we should ensure that Northern Ireland builds first-class public services and a genuine shared future.

“Sinn Fein calls for a divisive border poll on the back of this census publication shows their main focus is removing Northern Ireland from the United Kingdom rather than a shared future.

Nuala McAllister, from the cross-community Alliance Party, highlighted the growth in the number of people not identifying with any religion.

The MLA cautioned against interpreting the results through Northern Ireland’s traditional orange and green prisms.

“It’s really important that right now it’s not about keeping one particular people in a majority but rather creating a shared future that reflects the diversity and vibrancy of what Northern Ireland actually is,” she told Radio Ulster.

“Whilst much of the focus will be on the religious headcount, it has been obvious for many decades that not all Catholics are nationalists or republicans, and not all Protestants vote for unionist parties,” he said.

“The situation regarding identity and nationality is more complex than some like to portray and the Ulster Unionist Party is focused on increasing the number of people who support and vote for the Union, regardless of religious affiliation or background. That is the challenge for the future.”

SDLP leader Colum Eastwood said the census figures represented a “seminal moment” in the history of the island of Ireland.

“The significance of this transformation should not be downplayed or diminished out of fear or insincere politicking,” he said.

“I acknowledge that today’s figures may generate feelings of insecurity for some. But it is my honest hope that we can all now take a moment of serious and sincere reflection about the scale of change we have experienced and commit to a conversation about the powerful potential for change in the future.”