Home Culture Who is St Patrick and Why Is He So Important?
CultureHistory

Who is St Patrick and Why Is He So Important? 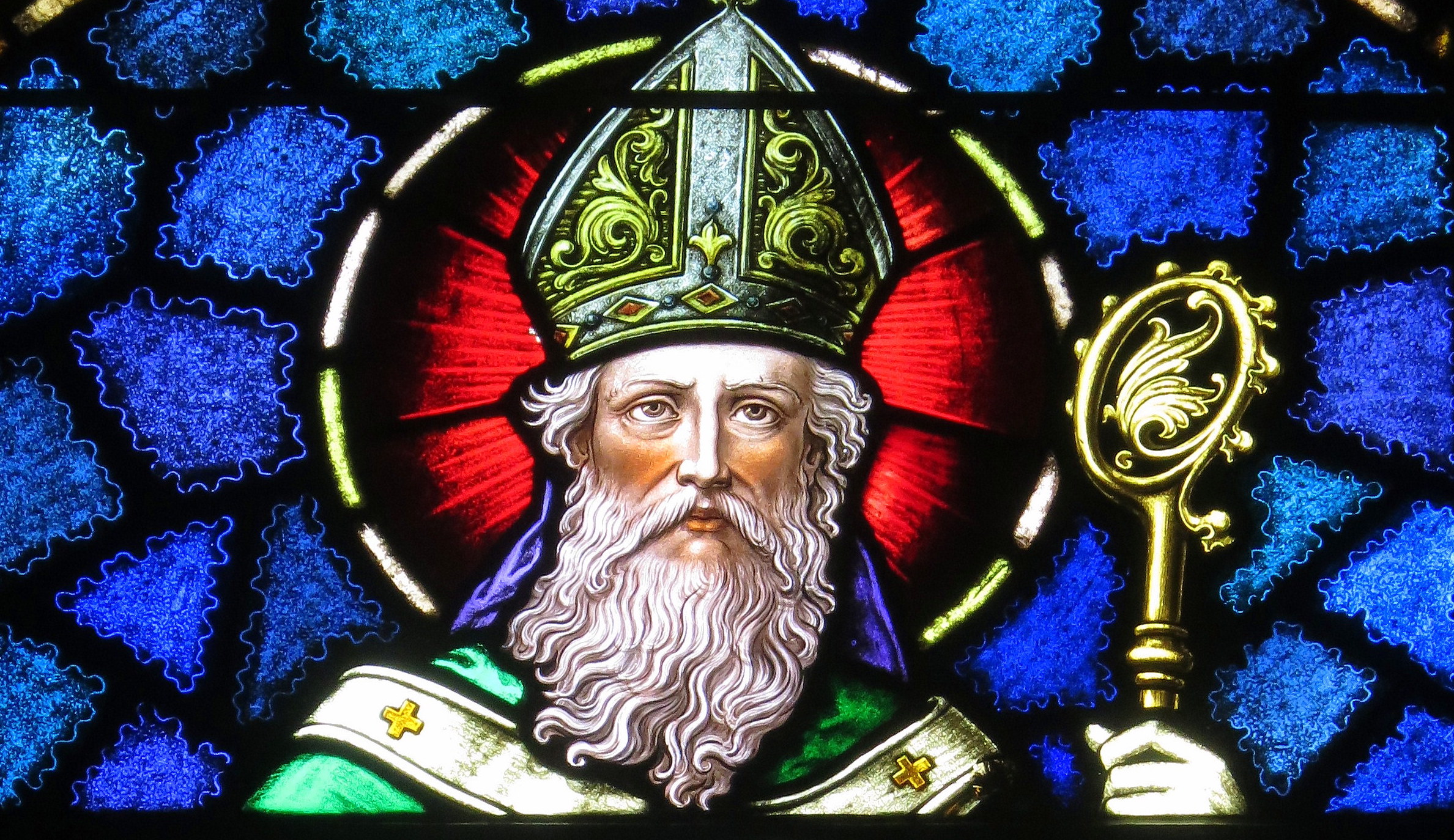 Arguably the most famous amongst the four patron saints of the British Isles, St. Patrick’s celebrity is owed in part to his feast day being as much a representation of all things Irish as it is his ministry to the island of Ireland.  Patrick grew up in lowland Scotland or possibly Wales, the son of a Roman officer and deacon.  Young Patrick had little interest in Christianity until he was kidnapped at the age of sixteen and sold into slavery in Ireland.  He considered these events a punishment from God for his lack of faith and became increasingly more religious.  Patrick eventually had a vision that aided in his escape back to Britain and after studying to become a priest, had another vision that led him back to Ireland as a missionary.  For twenty years he travelled throughout the island baptizing believers and constructing churches and monasteries.  Several legends sprung up about Patrick in the wake of his death including that his walking stick transformed into a living tree and that he banished all snakes from Ireland.  While not the first missionary to Ireland, he was by far the most successful and as a result became the country’s patron saint.