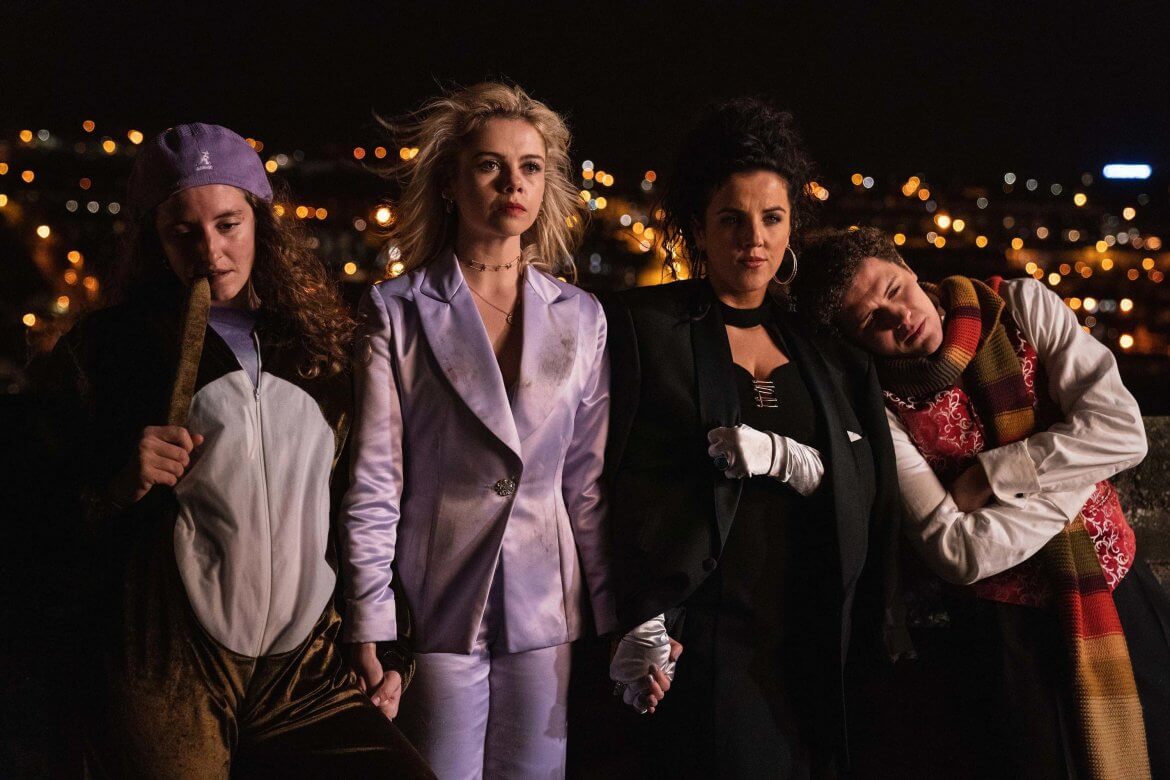 Derry Girls creator Lisa McGee has spoken of her disbelief after Oscar-winning director Martin Scorsese revealed he watches the show.

The Northern Irish screenwriter shared a video of Scorsese, the film-maker behind Goodfellas, Wolf Of Wall Street and Taxi Driver, speaking at an event hosted by the Economic Club of Chicago in October.

Excuse me while I drop dead and actually die a death https://t.co/AdVAiX8kjk

Asked by the moderator what he was watching at the moment, Scorsese, 80, replied: “I watched, the other night, Derry Girls”, before raising his fist in respect, prompting cheers from the audience.

After a pause, he added: “Those nuns…”

Sharing the clip on Twitter on Monday, McGee wrote: “Excuse me while I drop dead and actually die a death.”

The Channel 4 comedy about a group of teenagers growing up in Londonderry in the 1990s was a sleeper hit that built a large and committed following across its three series.

Set during the Troubles, the show was praised for offering a new perspective on the period of the IRA and loyalist ceasefires through the eyes of a group of young girls.

Viewers in the US have been able to watch episodes of the drama via Netflix.

McGee, who was given the freedom of her home city for her work on the show, received messages congratulating her on securing such a high-profile fan.

Comedian Dara O Briain tweeted: “And that’s it, you win. Shut it down, people, we have a winner.”