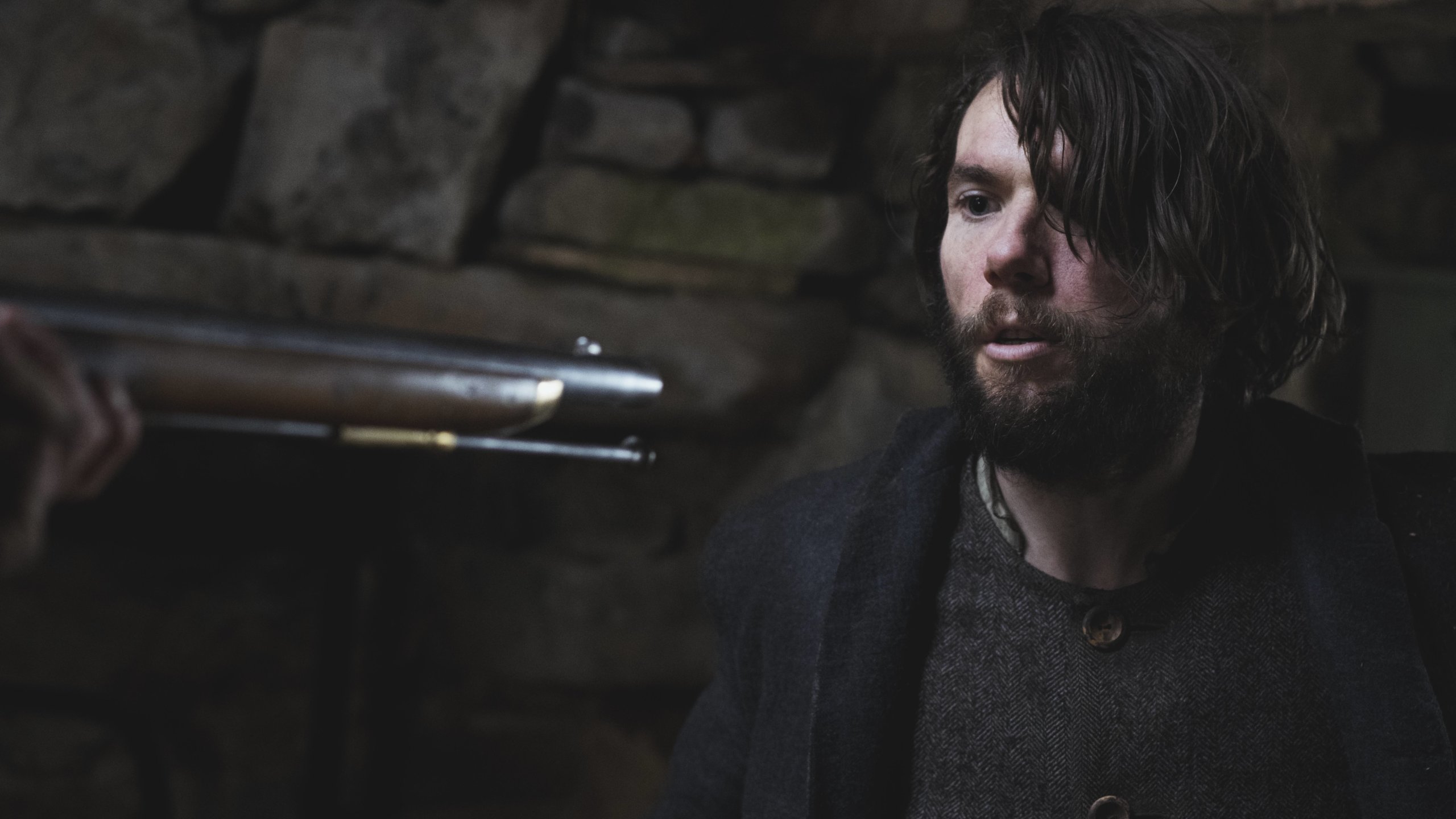 Here’s a first clip from the upcoming Irish film Arracht, an Irish-language drama that will world premiere at the Tallinn Black Nights Film Festival in Estonia later this month.

This is the feature debut of Tom Sullivan. Set in 1845 on the eve of the ‘Great Hunger’, the famine that claimed the lives of around one million people, the film follows a fisherman who takes in a stranger at the behest of a local priest. The English-language title will be Monster.

It was filmed in Ireland, in Galway and is about 90 minutes in length. Dónall Ó Héalai (Impossible Monsters) and Michael McElhatton (Game Of Thrones) lead the cast. Cúán Mac Conghail produced. It debuts in Tallinn on November 29. There’s no wide release date yet other than that it will come out in Ireland in autumn 2020, and probably the rest of the world elsewhere in 2020.

Irish Film: First Look at The Shadow of...

Article: I moved from the US to Ireland. Here are...
Ten Irish Stately Homes to See When Visiting Ireland
Traveling to Ireland During COVID-19 – Tips & Tricks –...
JetBlue and Aer Lingus Expand Codeshare Partnership Across the North...
Aer Lingus Announces Summer 2022 Schedule