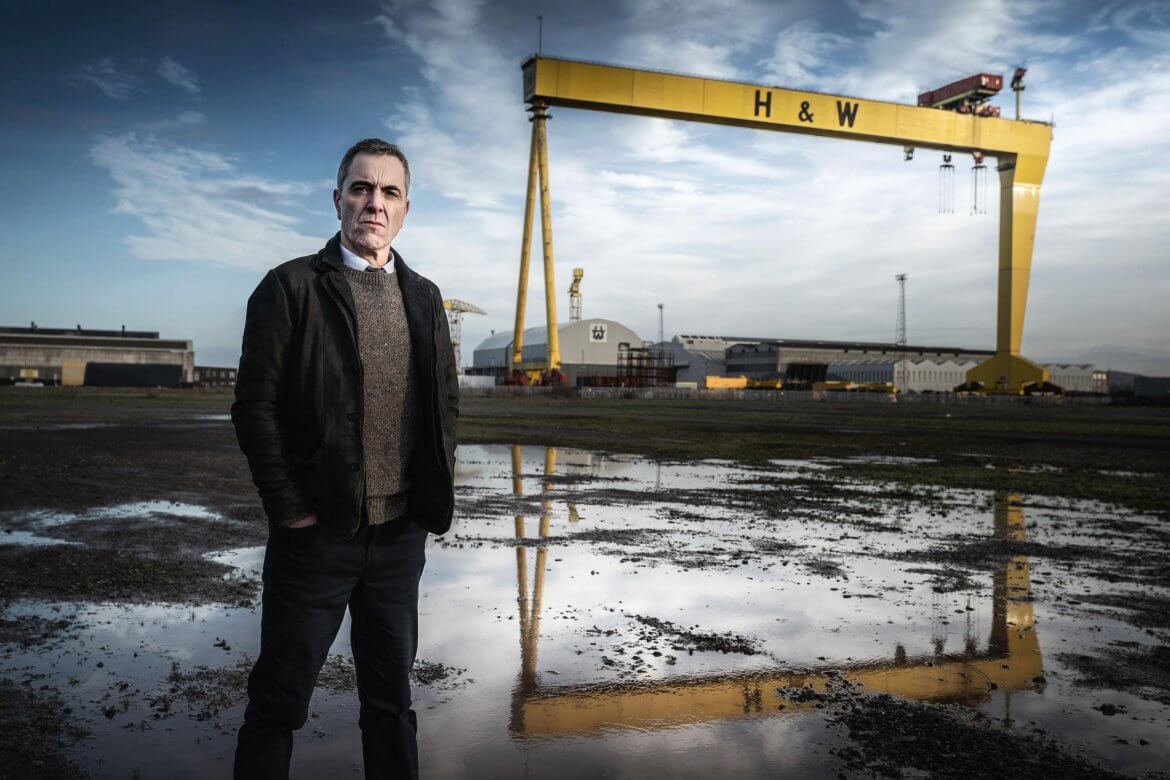 James Nesbitt has said he does not “set out” to star in dark dramas playing the role of a policeman but over his career the opportunities have presented themselves.

Nesbitt has played various characters throughout his career, with a number of them falling into the police genre, including his roles in the hit shows Bloodlands and Line of Duty.

He told the PA news agency: “I don’t certainly set out to play a policeman and I don’t set out to do dark dramas, it’s just sort of what presents itself.

“But, unquestionably, the role of a policeman, it’s got a big canvas because the policemen I’ve played have been very different.”

The actor noted his roles have varied from a policeman with superhero powers in the TV series Lucky Man to ones that have been corrupted.

He added: “There are many different stories that can be written around police and so that’s what’s been really good for me. But why they’ve gone to me for policeman, God only knows.”

Reflecting on whether he feels he has been typecast, he said: “I don’t necessarily think so because I think people still remember all sorts of things I’ve done.”

He added: “I’m not a stranger to going out now and again and having a laugh, and people see me at different things, and so I think they can accept me for the dark dramas, but also they know at heart there’s quite a relaxed and sociable person.”

However, he noted that he would love to explore other genres including romantic comedies, musicals and period dramas.

In his upcoming drama, his character Danny turns up at a hospital mortuary for what he thinks is a routine ID check on a young woman’s body and gets a devastating shock when the corpse turns out to be his estranged daughter.

Nesbitt said that as a father of two daughters he did naturally lean on his own life experience when developing the role.

He also maintained his natural Northern Irish accent during the show as he has done for many of his other roles.

“I certainly always try to use my own accent, not because I’m not wanting to do other accents but the north of Ireland is such a part of me”, he explained.

“When I grew up, the Northern Ireland accent was just associated with conflict.

“And I said that when I did things like Cold Feet I was determined that it would be a Northern Irish accent out there that had nothing really to do with the Troubles.”

Suspect will start on Channel 4 on June 19 at 9pm.