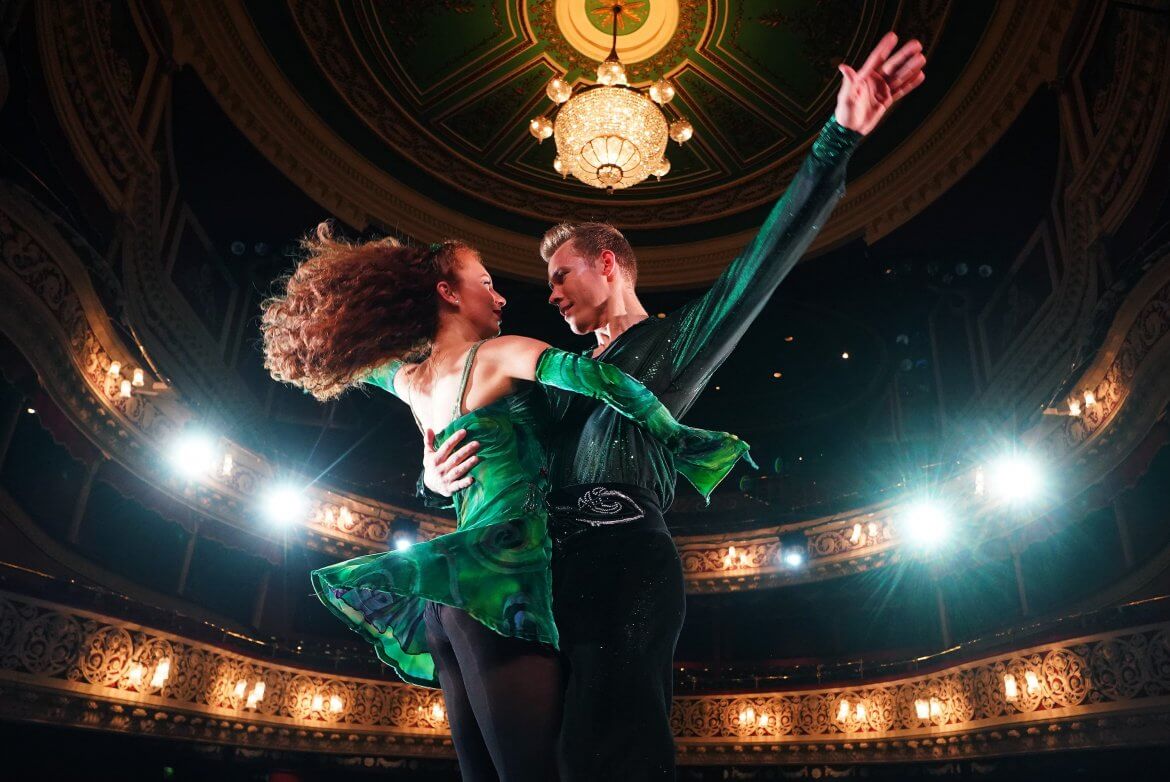 The Irish-dancing sensation Riverdance returns to the stage in Dublin for the first time in more than two years, due to the Covid-19 pandemic.

Audiences will have a chance to experience Riverdance live on stage this summer with a new production to celebrate the 25th anniversary of the show, which will run at the Gaiety Theatre until September 11.

Some of the dancers involved in the 25th-anniversary show, including the two lead dancers, Fergus Fitzpatrick and Amy Mae Dolan, were not born when the first show appeared on stage.

As part of its show each year, Riverdance partners with a different charity to help raise funds and awareness.

This year its charity partner is LauraLynn, Ireland’s Children’s Hospice.

On June 23, a 12-hour “Riverdanceathon” will take place in front of the Gaiety Theatre, with the money raised going to LauraLynn.

It was then expanded into a stage show, which opened in Dublin in February 1995.

Since then, it has performed 12,500 times to a live audience of more than 28 million people in 47 countries.