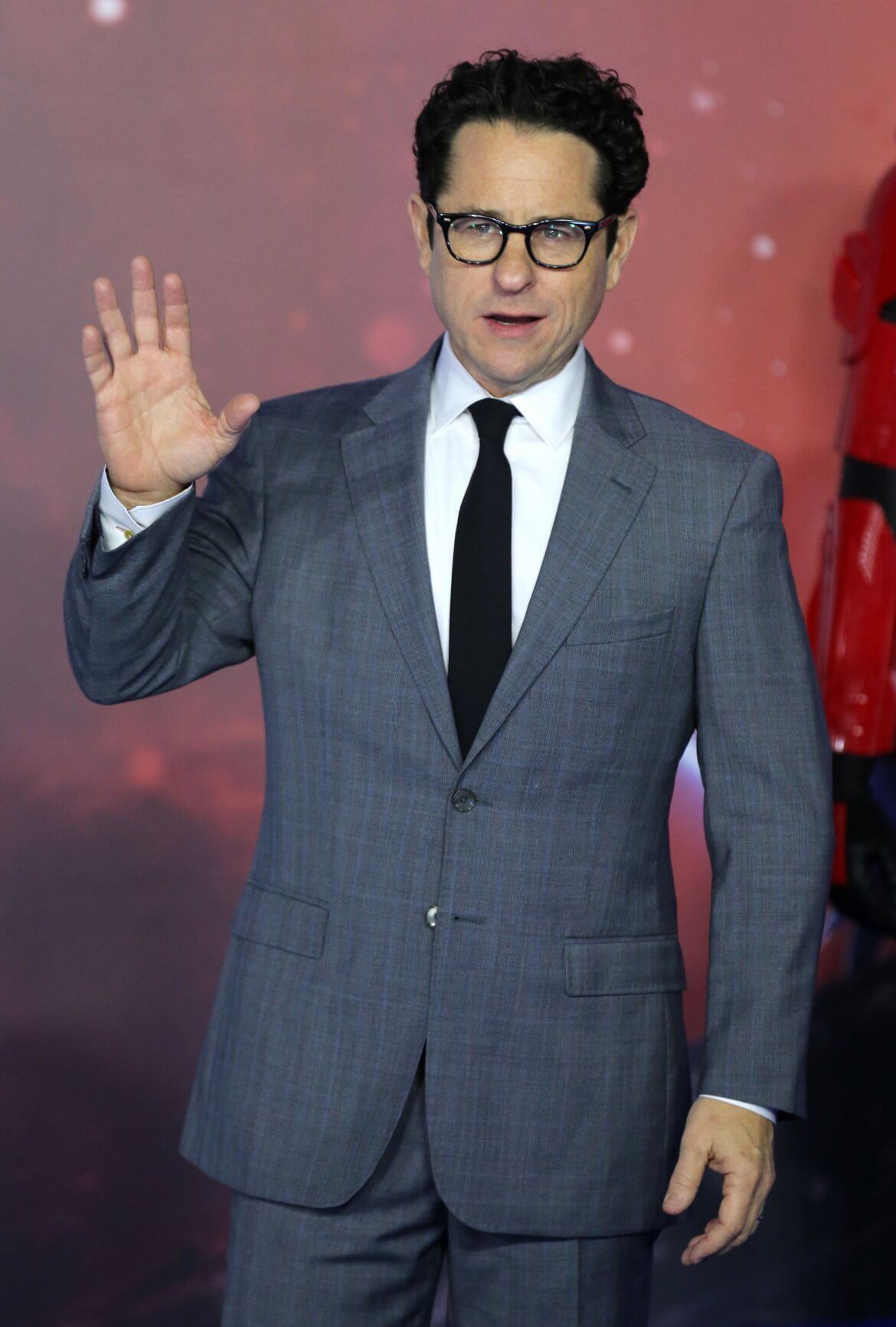 Film industry chiefs in Northern Ireland are working to fill a hole created by the loss of a major sci-fi drama due to be shot in the region.

Demimonde, the creation of Star Wars director JJ Abrams, was set to be filmed in Belfast this year.

However, the series has been cancelled due to funding issues involving Abrams’ company Bad Robot and US network HBO, which had been due to broadcast the show.

Northern Ireland has become an increasingly popular filming base for major studios and companies in recent years, with HBO’s Game Of Thrones among some of the high-profile productions shot in the region.

Northern Ireland Screen, the state-backed development agency for the local film industry, said more than 600 people were due to work on the shoot.

NI Screen chief executive Richard Williams said it had invested around £1 million in the project ahead of filming a pilot episode.

He said he was confident that money would be recouped from HBO.

“There’s no way that you can dress it up as good news, it is very disappointing, it was an extremely high-profile project,” Mr Williams told BBC Radio Ulster.

“It’s been slated with us for quite a long time and they’ve been on the ground since well before Christmas,” he added.

“So it isn’t good news and there’ll be a lot of people in the supply chain, a lot of freelancers, who were expecting to be working on that project for this year and may be in the future years.

“But at the same time we have had this happen before and we had a project drop out just before lockdown and we replaced it with Dungeons And Dragons and basically we’ll have to do that again, we’ll have to go back out to the market and find another project.”

Mr Williams added: “We will be out in LA within the next couple of weeks. We’ll be looking for a new project to slot into Titanic studios as quickly as possible, we’ll talk to HBO about that, we’ll talk to all of our other contacts.

“It’s hard to say but I would be very disappointed if we didn’t have a new project slated by the middle of the autumn, certainly before Christmas, but time is lost, money is lost for sure.”

The NI Screen boss said the cancellation was nothing to do with the offering in Northern Ireland, and instead came down to the fact that Bad Robot wanted more money than HBO was willing to pay for the series.

“There’s been a period of time where particularly at the very top of the price range, projects have been almost ‘money is no object’ and I think the market is recalibrating and I think those days may be beginning to finish,” he said.

“Which doesn’t for a second mean that there won’t still be huge numbers of projects made and a significant number of the best of these projects made in Northern Ireland.

“But I do think that there’s going to be a little bit more focus on what they cost in the future than there has been in the immediate past.”