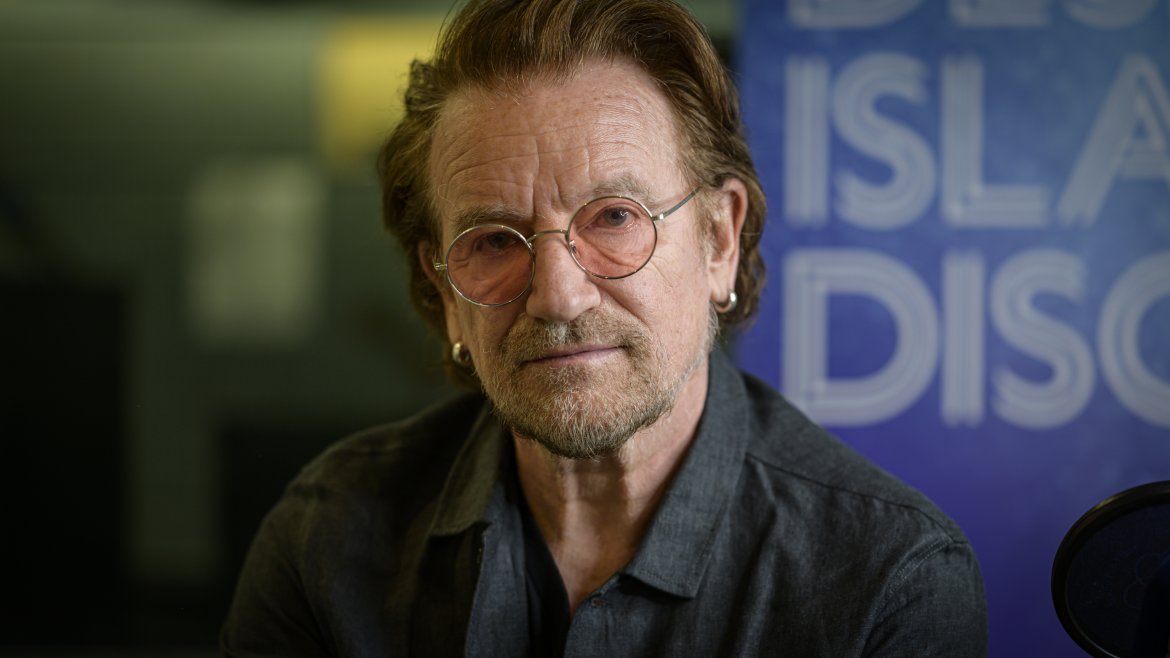 U2 singer Bono has revealed he has a half-brother, whose existence he was unaware of for decades.

The Irish star spoke about his mother’s sudden death, when he was 14, and his strained relationship with his father in an interview with Lauren Laverne on Radio 4 program Desert Island Discs.

Bono, real name Paul Hewson, said he discovered the existence of his half-brother in 2000 when he found out his father had an affair.

The activist said he was “at peace” with the situation after speaking to his father, Bob, who had never told his mother the true story.

Bono said: “I asked him did he love my mother and he said yes, and I asked him how could this happen and he said ‘it can’ and that he was trying to put it right, trying to do the right thing.

“He wasn’t apologizing, he was just stating these are the facts.”

The singer spoke about ruptures in the family home following his mother’s death.

He said after his father died aged 75 in 2001 he asked for his forgiveness during a visit to a chapel in France.

Bono said: “There was nobody there, I lit a candle and I got on my knees and I just said: ‘Look I’m sorry I wasn’t there for you, you went through a lot and please forgive me’ and I felt free.”

The star, known for campaigning against poverty and supporting those with HIV/Aids, also spoke about how his activism caused tensions within U2.

He said: “It was very difficult for the band to see me in certain company, it was excruciating for them, but they gave me their blessing.

“They believed it was the right thing to do if we could get certain things across the line.”

In the program, in which stars choose eight tracks, a book and a luxury item to take with them to a desert island, the singer spoke about the first U2 performance and defended the decision to move some of the band’s business activities to the Netherland.

The program was recorded before Laverne’s mother Celia died on Friday.

Desert Island Discs will be on Radio 4 at 11.15am on Sunday and on BBC Sounds.