JetBlue and Aer Lingus Expand Codeshare Partnership Across the North Atlantic With More Ways to Book Travel Between the U.S. and Ireland 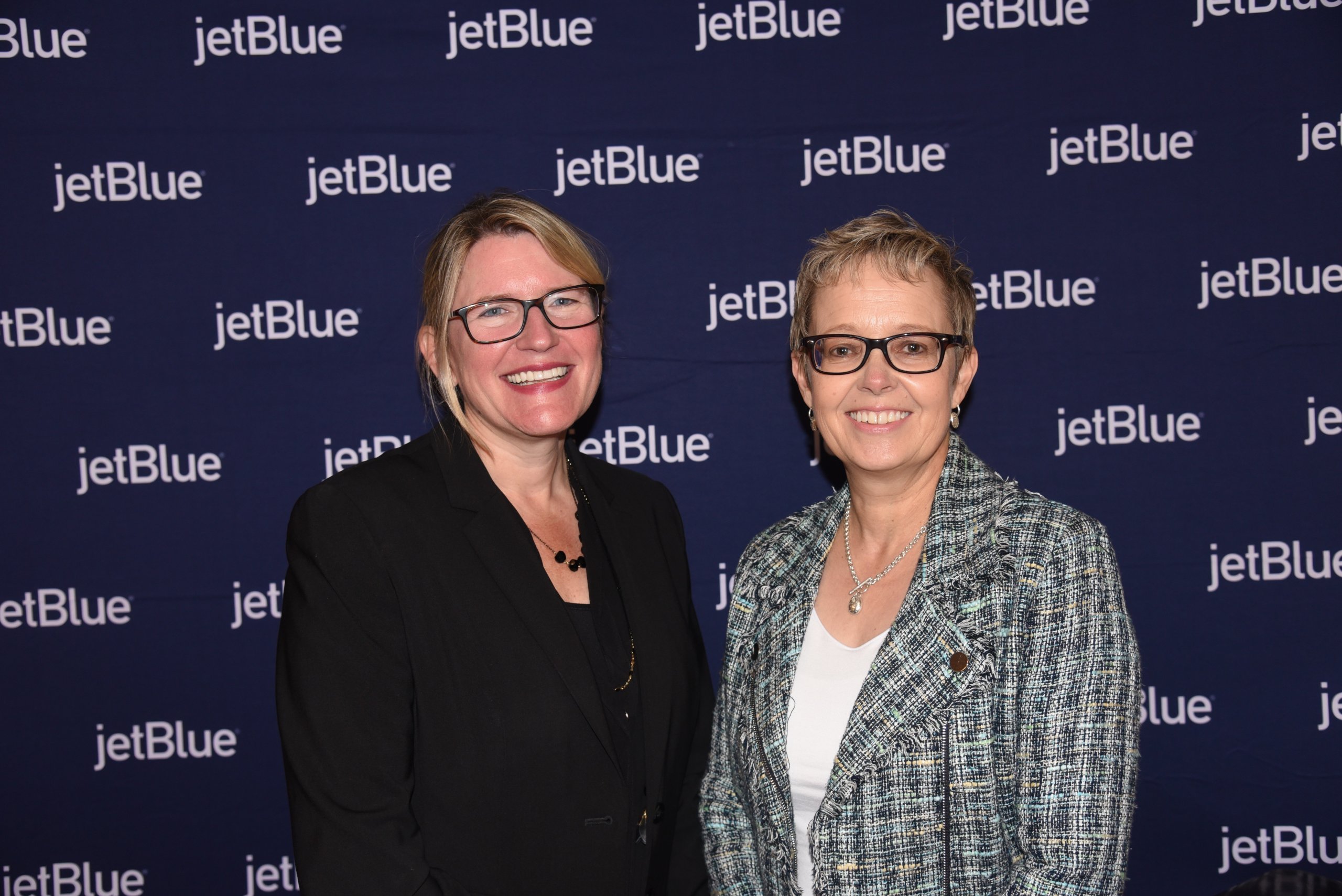 Aer Lingus and JetBlue have announced an expanded partnership that will allow passengers to book travel between the US and Ireland taking advantage of the JetBlue network.

Here are the full details from the press release:

JetBlue (NASDAQ: JBLU) today announced it is expanding its codeshare partnership with Aer Lingus –the Irish flag carrier – to offer customers more ways to book and connect their travel between the two airlines’ networks. The new codeshare flights are now available for booking on jetblue.com.

As part of the new bilateral codeshare, JetBlue is now placing its “B6” code on four Aer Lingus routes between JetBlue’s Northeast focus cities and Ireland:

JetBlue intends to add its code to select Aer Lingus routes beyond Ireland in the near future.

“Connecting our customers with more of the destinations they want to fly to ensures JetBlue grows its relevance in the Northeast, and by expanding our partnership with Aer Lingus we’re introducing new options for travelers flying between the U.S. and Ireland,” said Joanna Geraghty, president and chief operating officer, JetBlue. “More than 13 years after Aer Lingus became our very first international airline partner our relationship continues to strengthen in ways that bring more benefits customers on both sides of the Atlantic.”

“Our relationship with JetBlue is long-standing and valued,” said Lynne Embleton, chief executive officer and chairman, Aer Lingus. “All at Aer Lingus are looking forward to extending a warm Irish welcome to more JetBlue customers. These customers can now travel seamlessly to Dublin and Shannon airports as we continue to connect friends and families, businesses and colleagues from the US and Europe.”

JetBlue and Aer Lingus customers purchasing a codeshare itinerary benefit from having a single ticket that includes flights operated by both carriers, as well as conveniences on their day of travel like one-stop check-in and baggage transfer. Additionally, customers traveling to the U.S. from Ireland benefit from the convenience of pre-clearing customs prior to departing Dublin and Shannon, allowing them to be on their way faster after landing in New York or Boston.

JetBlue and Aer Lingus have partnered since 2008 and in 2013 announced a unilateral codeshare agreement. Today the Aer Lingus “EI” code is available on more than three dozen JetBlue routes and offer customers convenient connections through JetBlue’s New York and Boston focus cities.

Aer Lingus will operate 16 transatlantic routes from Dublin, Shannon and Manchester, UK to North America and the Caribbean in 2022. Aer Lingus is a 4-Star airline, awarded by Skytrax, the international air transport rating organization. Aer Lingus is a member of International Airlines Group (IAG), one of the world’s largest airline groups.